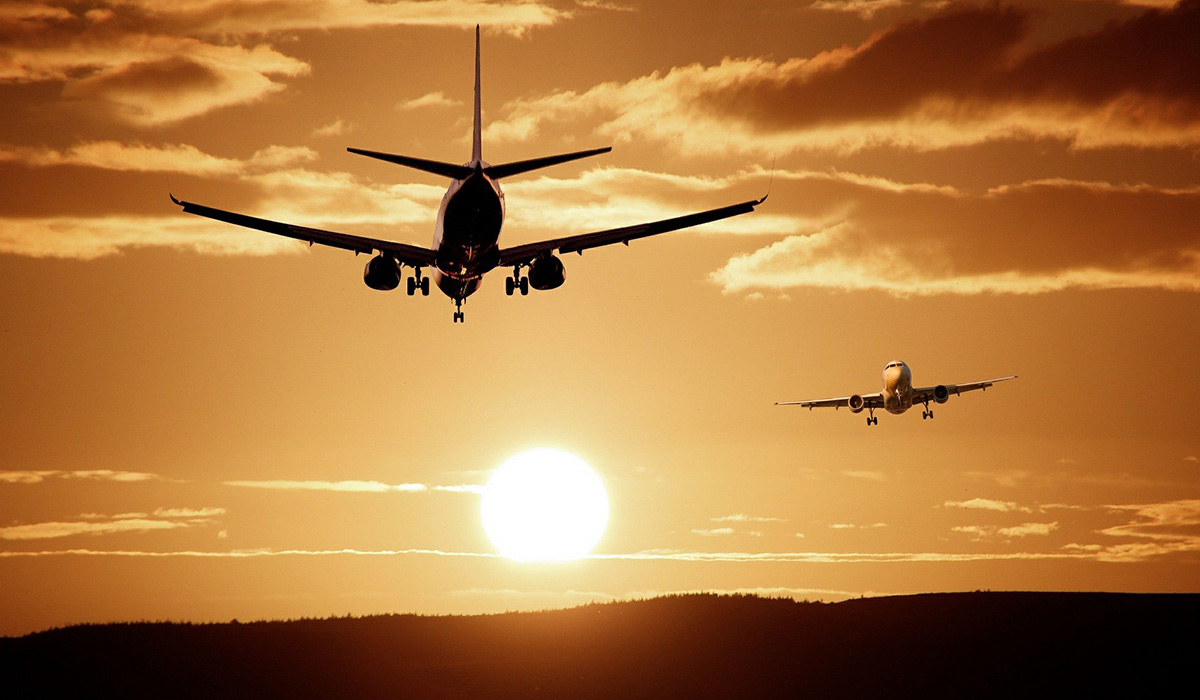 Green In The Air: A Turning Point For Alternative Energy In Aviation Sector

An overview of the most common alternative aero fuels and promising projects.

Research projects for alternative fuels have grown significantly in the last decade with viable biofuels from biomass, hydrogen and synthetic kerosene

ENGIE has joined forces with German electrolysis company Sunfire and leading partners from the aviation sector to build a French subsidiary to produce synthetic kerosene from renewable electricity, water and biogenic CO2

While greening the world’s road transport has been at the top of the climate agenda for more than a decade, air travel is just now coming into focus. Part of the reason why air travel has mostly flown under the climate radar is its limited role in our personal carbon emissions — with the vast majority of people being infrequent flyers at most. In fact, aviation is not included under the Paris Agreement.

But with air travel responsible for roughly 12% of all CO2  emissions from transport, and stricter international regulation on the horizon, the industry is increasingly seeking sustainable alternatives to petroleum-based fuel.

We’ve put together an overview of the most common alternative aero fuels, and a few examples of promising projects:

Alcohol-to-jet ATJ allows for the conversion to jet fuel from alcohols such as methanol, ethanol, butanol, and long-chain fatty alcohols. Of these, ethanol is currently viewed as the most promising aero-fuel alternative due to relatively low cost, high global production and extensive logistical infrastructure.The process begins with the production of alcohols from biomass feedstocks, like sugar cane or fermented corn grain, which is then turned into jet fuel by de-oxygenation and purification.

Project highlight California-based Byogy Renewables has built one of the world's largest ATJ demonstration facilities in Japan where cellulosic bioethanol will be converted into sustainable jet fuel. The company’s plan is to use a net-zero, closed-loop process to deliver jet fuel that doesn’t require any blending with standard fuel.

Another developing way of leveraging biomass to green the aviation industry is turning food waste like cooking oil, animal manure and wastewater sludge into jet fuel. This technique would sap greenhouse gas emissions both by diverting methane-emitting waste away from landfill while replacing polluting jet fuels — potentially lowering the carbon footprint by 165%, according to a recent study. Wet waste is energy-rich, and research suggests it could be converted into volatile fatty acids that can then be upgraded to jet fuel.

Project highlight.  Researchers from University of Dayton have teamed up with the U.S. National Renewable Energy Laboratory to take another step toward turning wet food waste into a sustainable aviation fuel. The research demonstrates that U.S. wet waste has enough energy content to replace about 20% of the country’s jet fuel consumption while meeting quality standards. The team aspires to someday blend up to 70% of its sustainable product with conventional jet fuel.

Airline manufacturers are also plugging into the breakthroughs in the hydrogen energy sector, with research suggesting that the abundant resource has the potential to match the flight distances and payload of the current fossil fuel aircraft. If derived from renewable resources like sun and wind power, hydrogen — with an energy-density almost three times higher than gasoline or diesel — could work as a fully sustainable aviation fuel that emits only water into the atmosphere.

Project highlight. Californian fuel-cell specialist HyPoint has unveiled the first operable prototype version of its turbo air-cooled hydrogen system to power electric aircrafts. The system will be able to achieve up to 2,000 watts per kilogram of specific power, equivalent to two to four hours of flight time depending on plane size and hydrogen storage capacity. HyPoint expects the system will be ready for testing at the beginning of 2022 and commercialized in 2023.

While the kerosene currently used to power jet engines is derived from petroleum, it’s also possible to make sustainable, synthetic kerosene by mixing hydrogen with CO2 . Earlier this year, the world’s first commercial passenger flight partly powered by sustainable synthetic kerosene flew from Amsterdam to Madrid. The fuel was produced in Shell’s Amsterdam-based research center, where green hydrogen was mixed with captured CO2  and converted into synthetic wax which is then cut into tiny molecules used as building blocks for the sustainable kerosene.

Project highlight. ENGIE has joined forces with German electrolysis company Sunfire and leading partners from the aviation sector to build a French subsidiary to produce synthetic kerosene. The product will be made from locally sourced renewable electricity, water and biogenic CO2. The first production unit will be located in Normandy, and a share of the synthetic kerosene will be used for research and certification purposes by French aviation industry stakeholders. 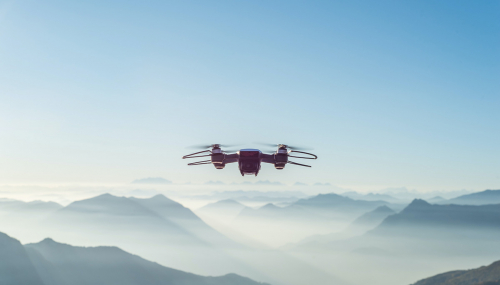 View From Above: Rising Use Of Drones To Make Energy...

Unmanned aerial vehicles have progressively made their way as exploration, inspection, detection,... 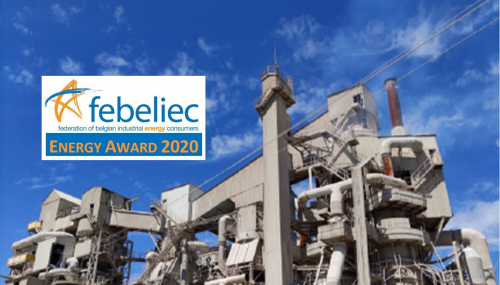 The Febeliec Energy Award 2020 awarded to the Columbus project in collaboration with ENGIE Generation Europ,... 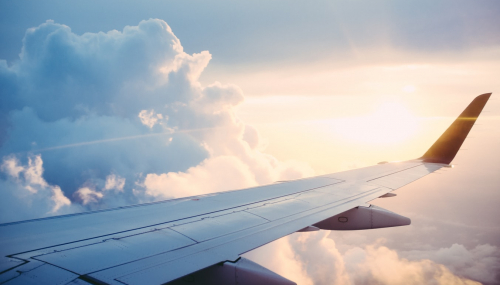 While 2 air companies recently turned to the “fuel of the future”, flying with hydrogen remains a...