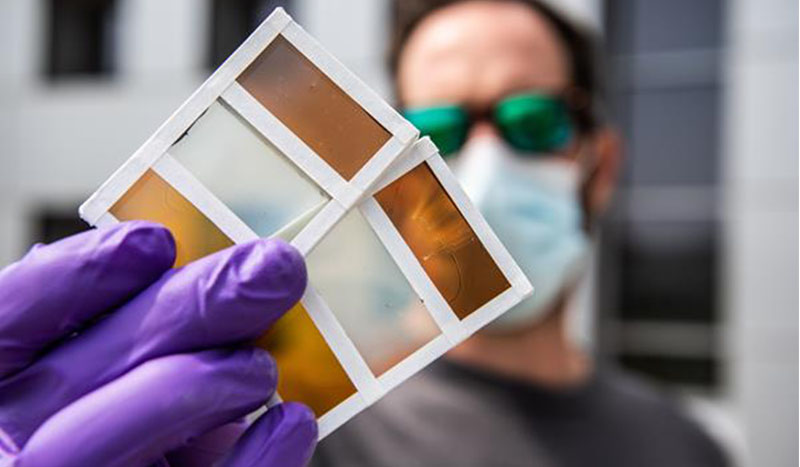 Sun as a source of energy is both seemingly of infinite value, and comes with limits. (credit: Dennis Schroeder, NREL)

Researchers have managed to create PV films that can keep buildings cool while still producing electricity.

By definition, it is intermittent. But it is also, in the case of solar windows, a kind of energy “paradox:” when the very electricity the sun produces is consumed more rapidly when it shines too strong and bright.

Buildings in the US, whether they are residential or commercial use 74% of the country’s electricity; and among the energy-hungry applications is air-conditioning, which is most often switched on to cool down interiors because the sun shining through the windows generates heat.

By applying to solar windows a color-changing — or transition — technology that darkens glass when heated by the sun, researchers have managed to create PV films that can keep buildings cool while still producing electricity. In a new study published in Nature Communications, scientists from the US Department of Energy’s National Renewable Energy Laboratory (NREL) present this next-generation “thermochromic photovoltaic” technology, which could ultimately help reduce the need for air-conditioning even on the sunniest days.

Here are the key points of their breakthrough: 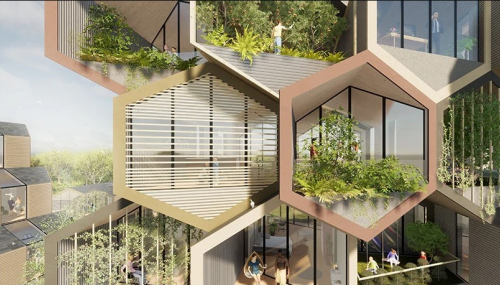 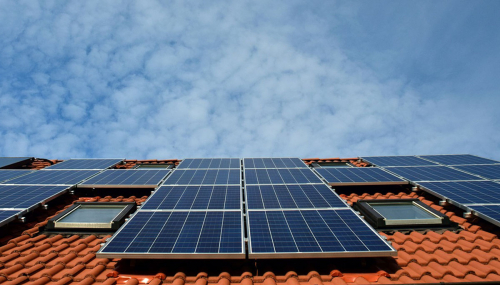 Bringing It All Back Home: Innovations In Residential...

Battery storage systems have emerged as a key solution to integrate renewables in utility-scale... 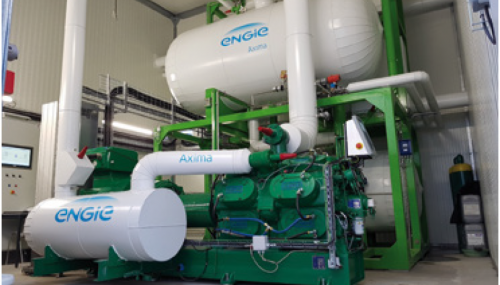 By providing low and medium-temperature heat for industrial uses, innovative heat pumps will help to meet the...