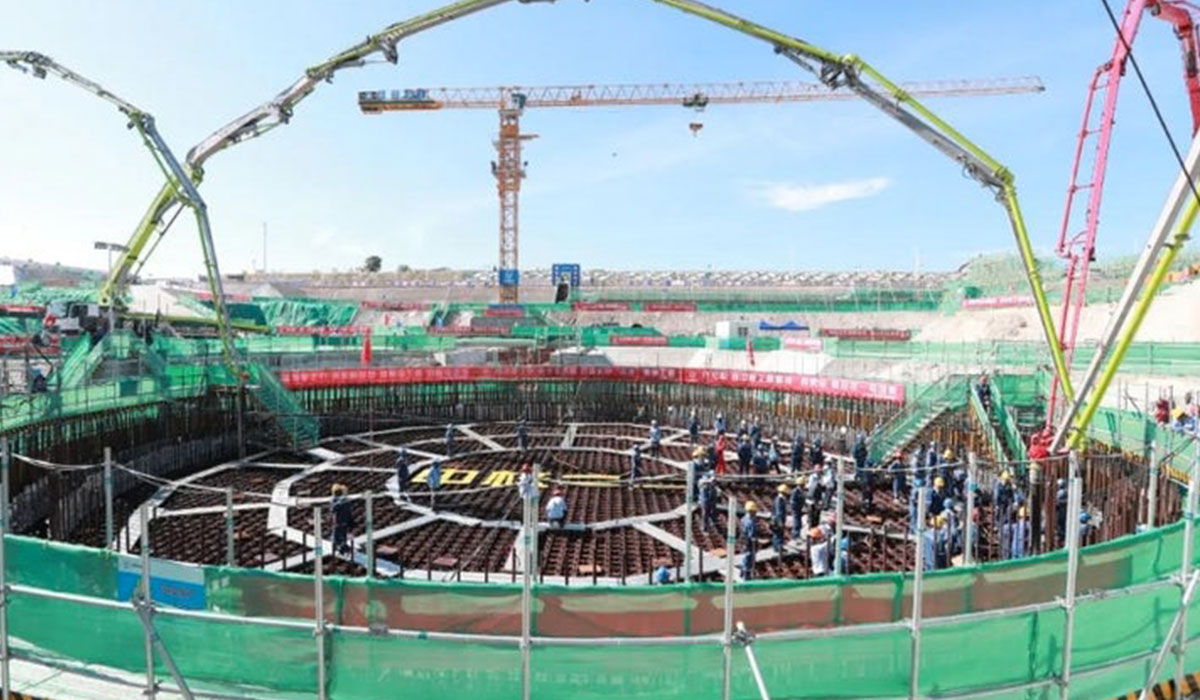 The commercial phase has begun: Canada is very active in SMR development and has made its commitment official. Ontario Power Generation has chosen the BWRX 300 designed by GE-Hitachi for its Darlington project. In July, China began building the first commercial SMR onshore nuclear project using its own "Linglong One" SMR design with a 125 MW capacity. Finally, in October, French President Macron announced? a €1 billion investment in the building of SMR as part of the "France 2030" five-year investment plan to drive industrial development.? In April, Terrestrial Energy contracted with ENGIE Laborelec for technical services relating to its nuclear fuel salt qualification program for the IMSR (Integral Molten Salt Reactor). 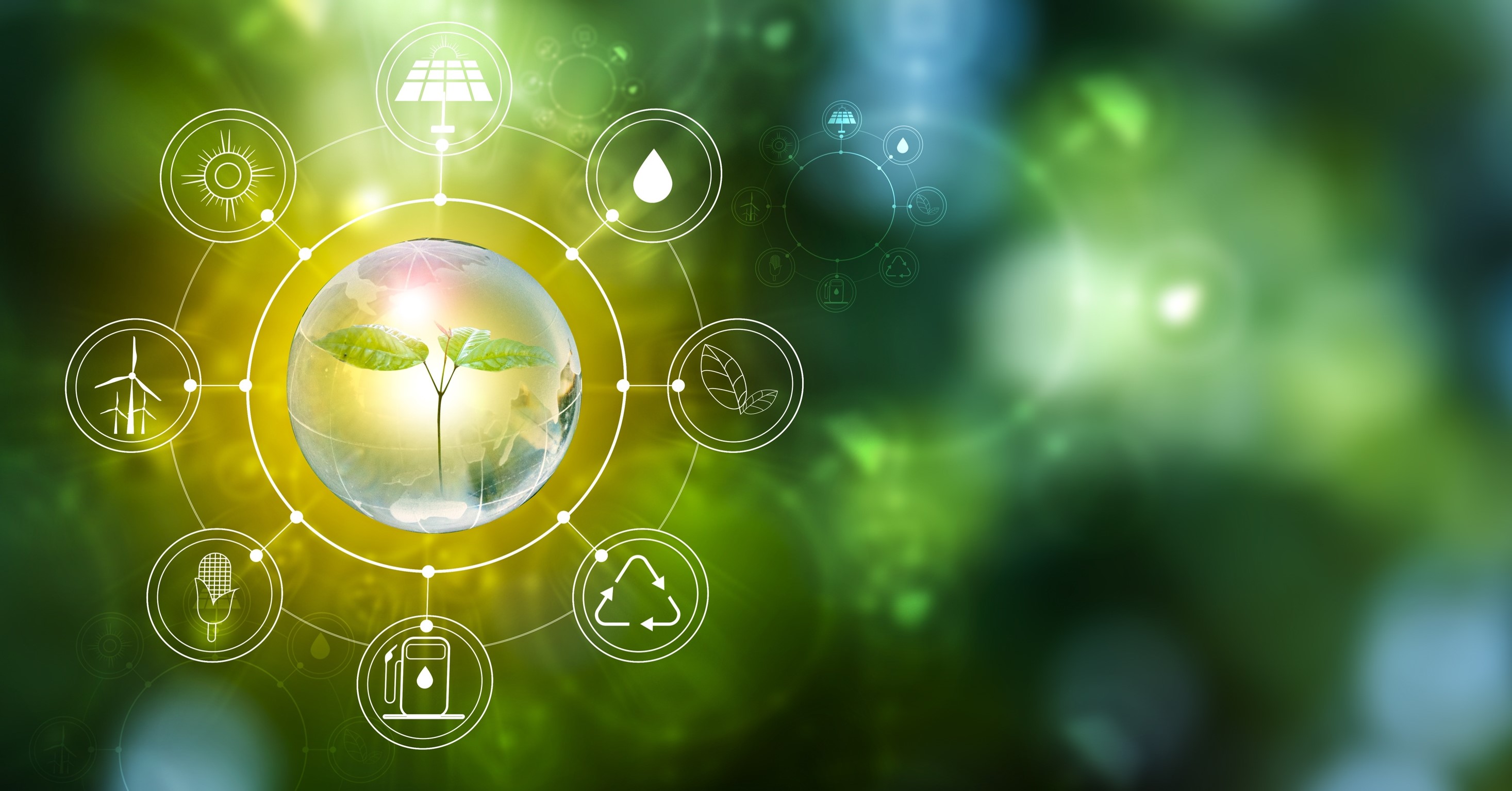